Healing in the Grieving - My Ginger Boys 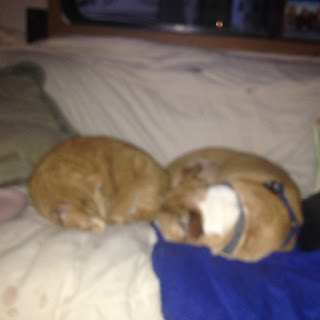 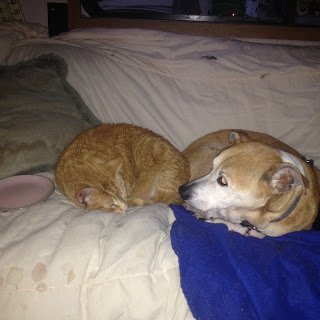 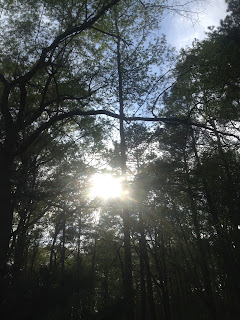 Tonight as I walked, I saw the beautiful little brown bats flying around the lights... The magic of fireflies danced around me and one went up like a rocket inches from my face! The bugs are singing their songs tonight as are a few frogs in the trees.
The cows with their calves watched me walk in the twilight.... Their heads turning as the light behind them faded until only their black sillouettes were strongly visible..... I wonder how much they think of the stars they are under at night....
Yet only I was out walking to the melodies of life singing tonight...There is something about walking in between day and night... of touching two worlds in this way....
Posted by Unknown at 7:02 PM No comments: